10 Important Habits to Start with Your College Roommate

It doesn’t matter who you are – living with a new roommate is always a daunting task. You know you have some bad habits, and so do they, so how do you find a balance? Follow these 10 habits to get your new home started off on the right foot.

Maybe you like to study while your roommate is more interested in using it as a place to hang out with friends – so make sure to set times that the room is quiet, but also times it can be loud. Make it a point to be fair with your roommate to avoid any problems and share the room equally.

2. Create a schedule for chores

Look, we can hope that both you and your roomie will just remember to do things like take the garbage out or clean the dishes promptly. Unfortunately, that isn’t how college kids really are. To remedy the problem, set a schedule with your roommate for who does what chores and when so that there isn’t a fight later down the road. 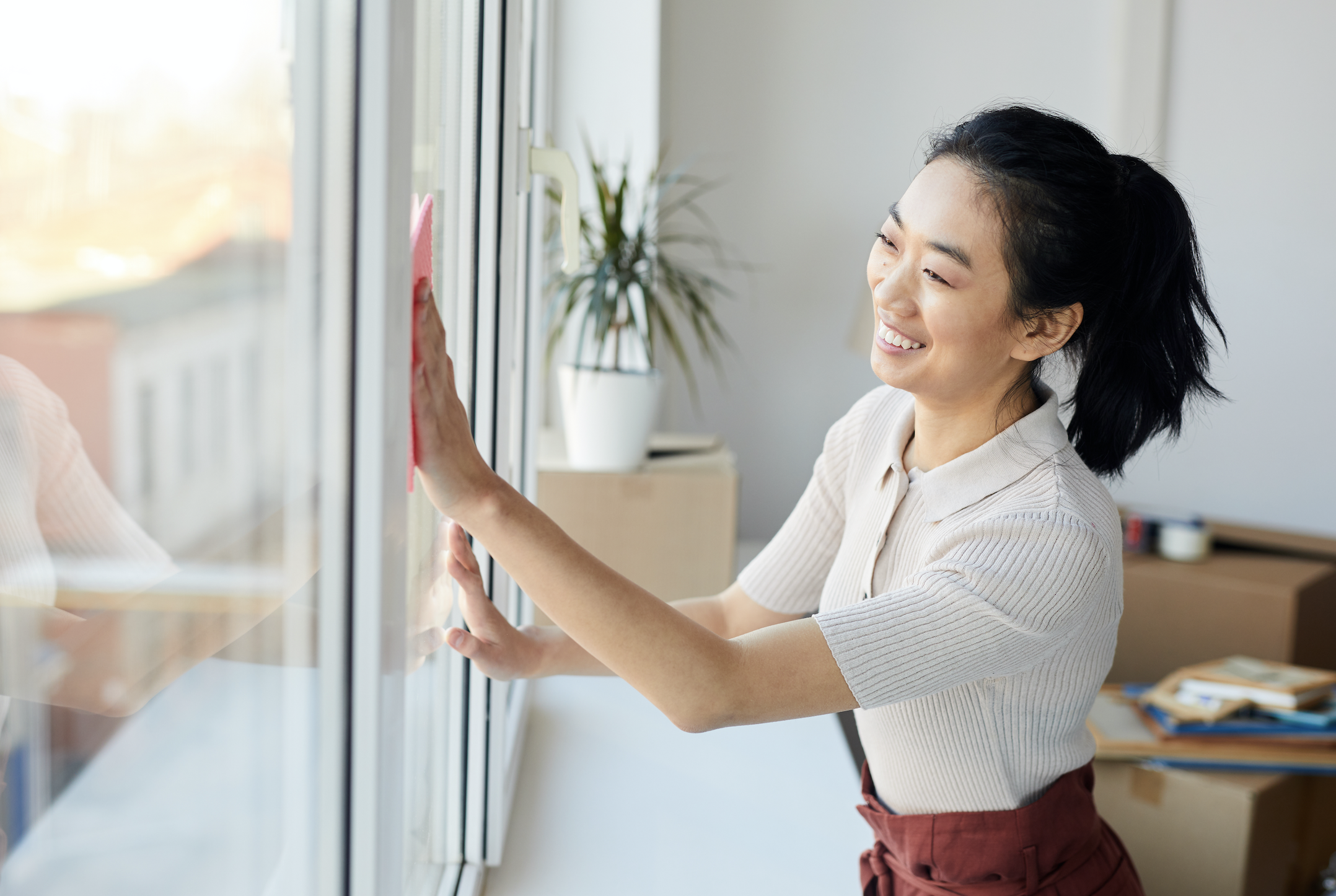 You’ll be much more fabulous if you clean

3. Cut out the passive aggressive attitude

We’ve all heard the horror-stories of roommates who communicate through passive aggressive sticky notes rather than just say what is bothering them. Don’t be this person! If your roommate is doing something that makes you uncomfortable, just tell them in person like a grown-up. By being passive aggressive, you’ll create an house full of tension rather than safe dialogue.

4. Respect each others stuff

Are you starving and all you want to eat is your roommates pizza? Well tough luck, don’t touch it. In fact, don’t take ANYTHING of theirs without asking, and limit how much you take when they do say yes. There’s nothing more annoying than a roommate who is stealing all your stuff. 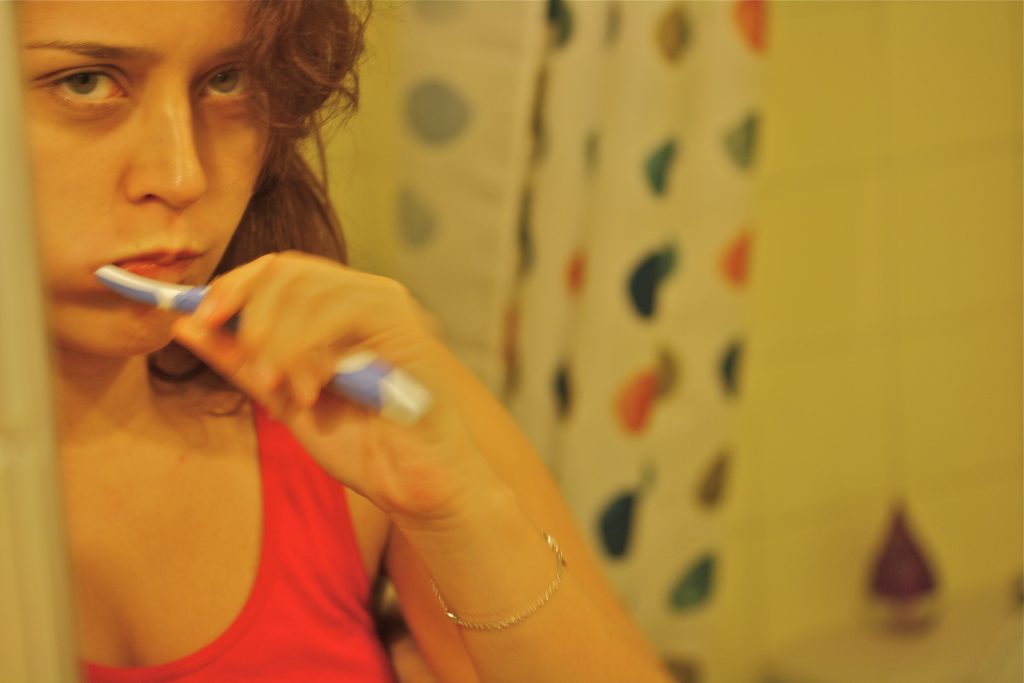 5. Clean up your stuff

Look, just freaking do it. DO IT. Even if your roommate is also a bit of a slob, having your things all over the room is annoying and just plain rude. Both of you should make a point to pick up as quickly as possible to keep the room neat and tidy.

6. Create boundaries for significant others

Don’t be that roommate who constantly has their boyfriend or girlfriend over. Sure, you may be head-over-heels in love, but your roommate isn’t and probably doesn’t want them over every single night. If you’re worried about how your roomie feels, sit down and talk about when it’s okay to bring your boo over.

7. Learn how to talk to each other

Some things you do are going to be gross to your roomie but normal to you, and vice versa. So as soon as possible, talk about how you need to communicate to each other. Oftentimes, just being up-front works perfectly fine. So if you have to ask your roommate to stop leaving their toenail clippings out, do it with respect and love, and in a way they’ll understanding. Otherwise, you’ll be fighting before you know it. 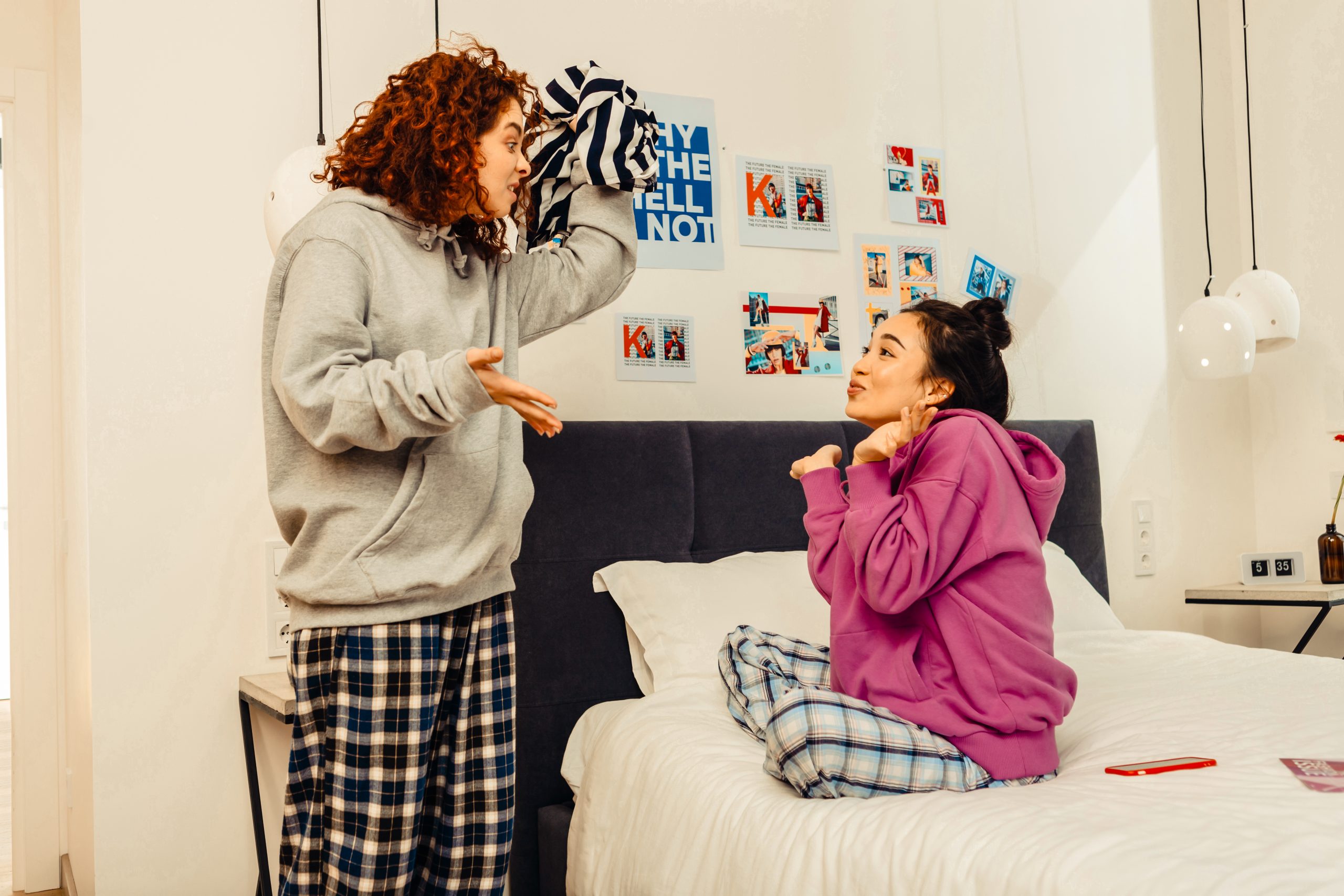 Don’t be the roommates who are constantly arguing

8. Talk about rules for partying

Before you move in, talk about what kind of partying behavior is okay to bring back to your place. If you want to smoke in your room, check with your roommate first. If you come home drunk every night, maybe think about how your noise may affect them. Don’t do something that would make them uncomfortable, and make sure you’re following your apartment’s rules!

9. Don’t surprise them with a pet

If you’ve always wanted a dog or a cat, bring it up to your roommate before bringing one home. Don’t adopt without talking about it first. Or, if you already have a pet, make sure their behavior is not intrusive to your roommate. Remember, you both share living space, it isn’t just yours.

If you have to live with each other for a year, make a point to know what annoys them and what doesn’t. If they’re on the phone, don’t play loud music. If they’re trying to study, don’t talk incessantly at them. And if you have to ask them to stop doing something, say it with respect and kindness.  Just treat them how you would want to be treated, and y’all are going to be just fine. 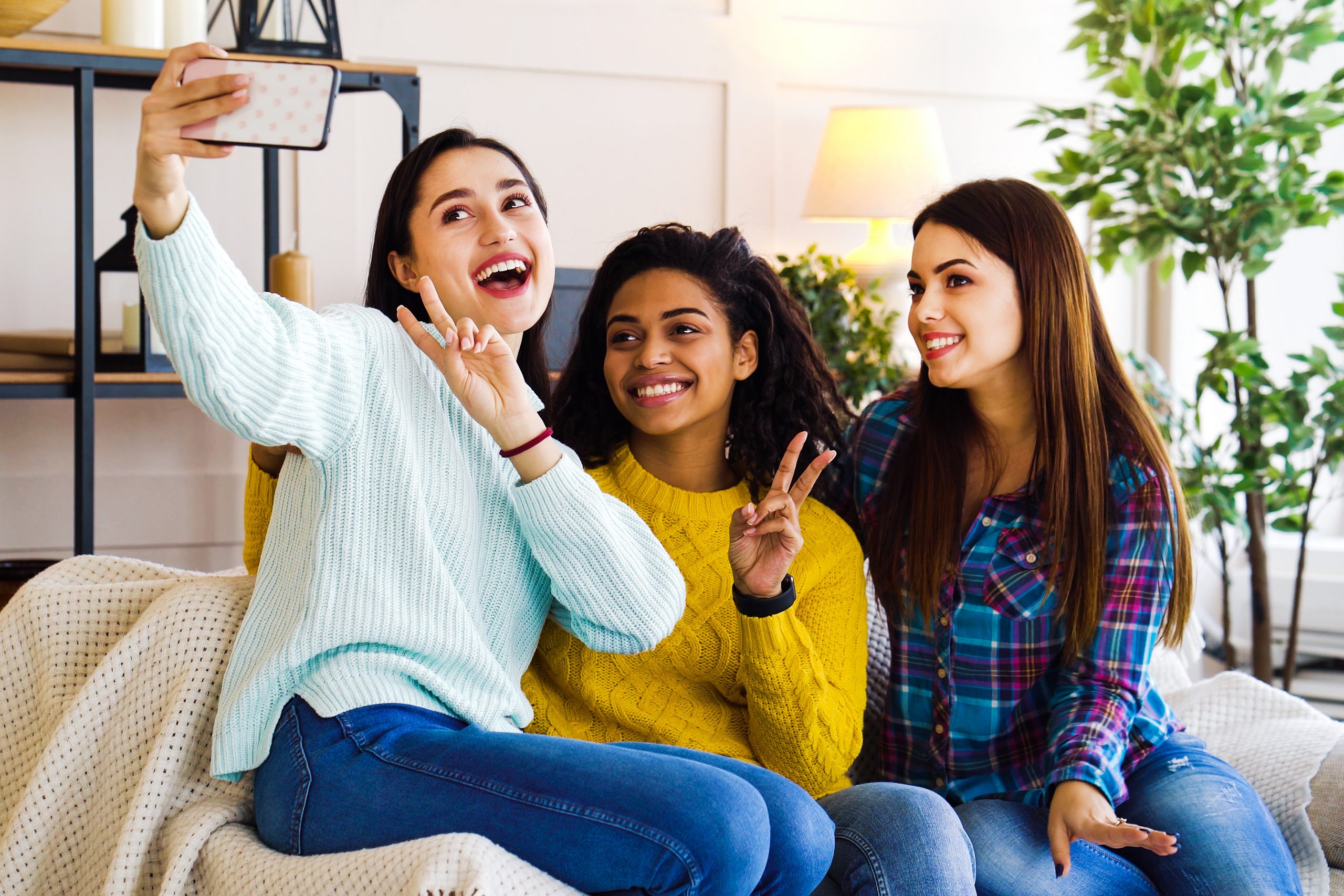 Be kind and you’ll love your living situation!